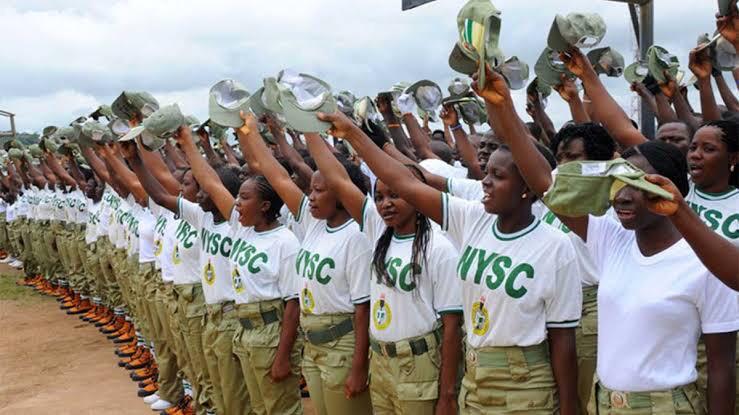 The National Youth Service Corps, NYSC, has announced the date for the 2022 Batch ‘C’ Stream One Orientation Course.

It stated that the three-week orientation exercise would take place concurrently in all 36 NYSC Orientation camps across the country, including the FCT, Abuja.

“All prospective Corps Members (including foreign-trained) must present themselves for the COVID-19 Rapid Diagnostic Test (RDT) or provide evidence of full vaccination at the Camp before registration,” the statement said.

“In order to avoid putting themselves in danger, prospective Corps Members are advised not to travel to the Orientation Camps at night.”

“Details of camp addresses and locations would be made public in national dailies and online media in the near future.”

The NYSC Director General, Brigadier General MK Fadah, was quoted as saying that he wishes all Prospective Corps Members and other stakeholders a safe journey to their respective orientation camps.

No comments to show.