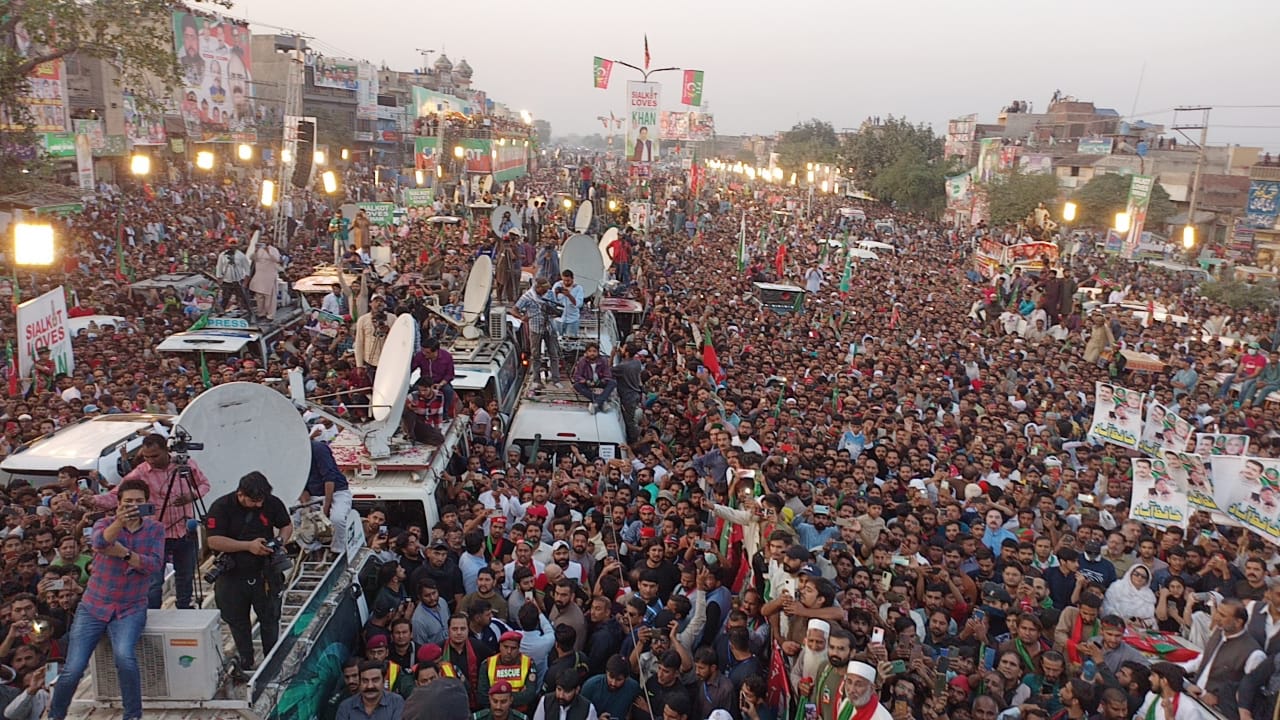 The former prime minister has been shot in the foot in an assassination attempt.

The shooter aimed at the platform on which he stood, including four other people.  Mr Khan was leading a protest March after being ousted from the government.

There was a bust of gunfire and everyone ducked before the former minister was taken to the hospital in Lahore.

The party official minister Yaseen Rashid in a statement said Mr khan is in stable condition.

In a video released by the police, the shooter confessed to attacking the former Prime Minister, to kill him.

This shooting has opened up memories of 2007 when former prime minister Benazir Bhutto was assassinated at a public rally.

The present prime minister of Pakistan, Shehbaz Sharif has condemned the assassination attempt.

Mr Khan has been holding a protest for the past 7 days to drive the country for new elections.

No comments to show.